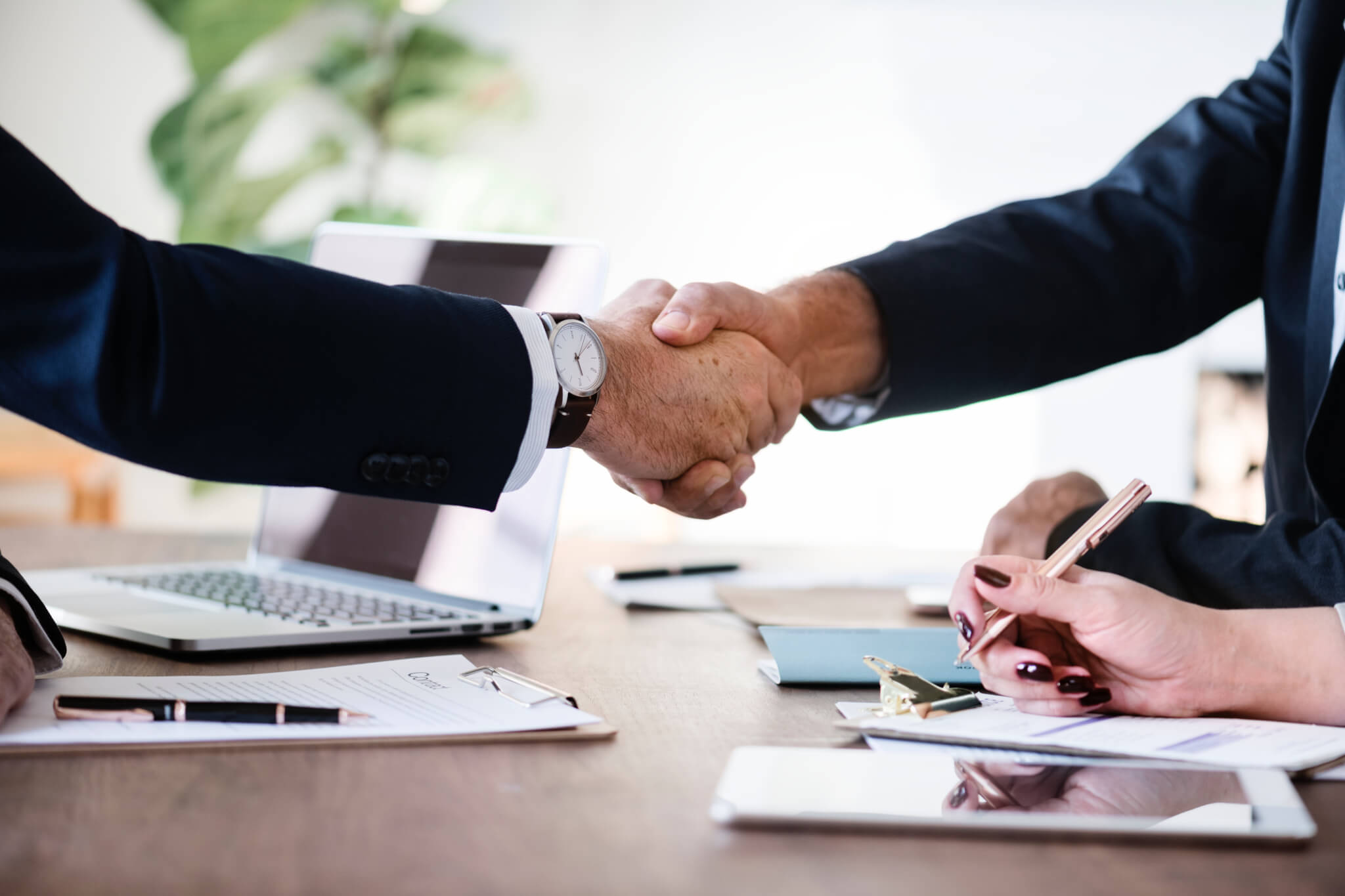 The Phoenix Coach Global team is reintroducing a motorcoach that has survived the test of time. The Eagle still boasts a superior quality compared to what is on the market today. The Eagle motorcoach was an American classic and the Phoenix team is making that historic classic a reality.

Phoenix Coach Global knows that a major strength of the product lies in the heart of the manufacturing methods and processes. Phoenix Coach Global is the story of the underdog who rose to a standing of respect and prominence in the motorcoach world. Drawing from the success stories of Harley Davidson and Indian motorcycles, returning an all American symbol and introducing a culture of continuous improvement with deep ties to the heritage of the product we produce. American pride and know how once drove this country to become a world power.

At Phoenix Coach Global we believe that there is still strength in American engineering and manufacturing, enabling us to once again show the glory of the determined, unwavering and proud spirit. Phoenix Coach Global is more than just a coach manufacturer it is a symbol of America. A symbol of rising from the ashes and creating something better than its predecessor. Phoenix Coach Global shows that through hard work and team effort anything is possible. We strive to be associated with true American, synonymous will apple pie and the Fourth of July. We take pride in the fact that our coaches are the byproduct of a culture of freedom, a product of the American dream to provide for our families and a pride in the work we complete at the end of each day.

Every coach we produce rolls out of our factory not just as a coach but as an extension of our dreams of travel and exploration. The idea of seeing all of the sights that made America great. Imagine a Phoenix Coach touring our nation’s capital with 56 students learning of the liberties our forefathers fought and died for. A Phoenix Coach at the Gateway Arch with a group of 56 passengers heading west and experiencing the exhilaration of the American western expansion. We as Americans have the skills not only to produce our own coaches but the ability to make them better.

Phoenix Coach Global is an experience focused company, providing the customers with well designed, innovative and highest quality coaches. Phoenix Coach Global endeavors to provide superior services before, during and after the sale. We wish to operate at a level of profitability that is sufficient to encourage risk-taking and the ability to reward team members and the shareholders.

We are taking the Eagle Model 15 and reintroducing it as the Phoenix Model 15. The Eagle brand already has recognition and a following of passionate individuals who dream these motorcoaches return. The American Made mentality that permeates the entire coach creation process. Our commitment to American manufactured and supplied parts permeates the entire body of our coach, nearly all 6000 parts, every nut bolt, and screw. Phoenix Coaches are created on American soil.

The Phoenix Coach Global team brings a group of qualified and professional individuals. The Phoenix Coach team has a wide spectrum of experience in the motorcoach and manufacturing world. The knowledge held by the team shows the ability to successfully start and run a multimillion-dollar coach manufacturing company. Learn more about our team.

Phoenix Coach Global is the American dream: building through hard work and team effort. At Phoenix Coach Global, loyalty and integrity are how we conduct business. We are enthusiastic and knowledgeable about our product which showcases dependability and endurance that owners can rely on. We do not just build coaches for our customers, we help build their lifestyle. A lifestyle centered around the love for the best riding and safest coach offered in the industry today. However, the Phoenix Coach Global team requests help from investors to make this dream a reality. We want to prove ourselves to you as you decide how to invest yourselves in our future. In turn, we will also be investing in your future. We as a team are raising this company like the Marines raising the American Flag over Iwo Jima