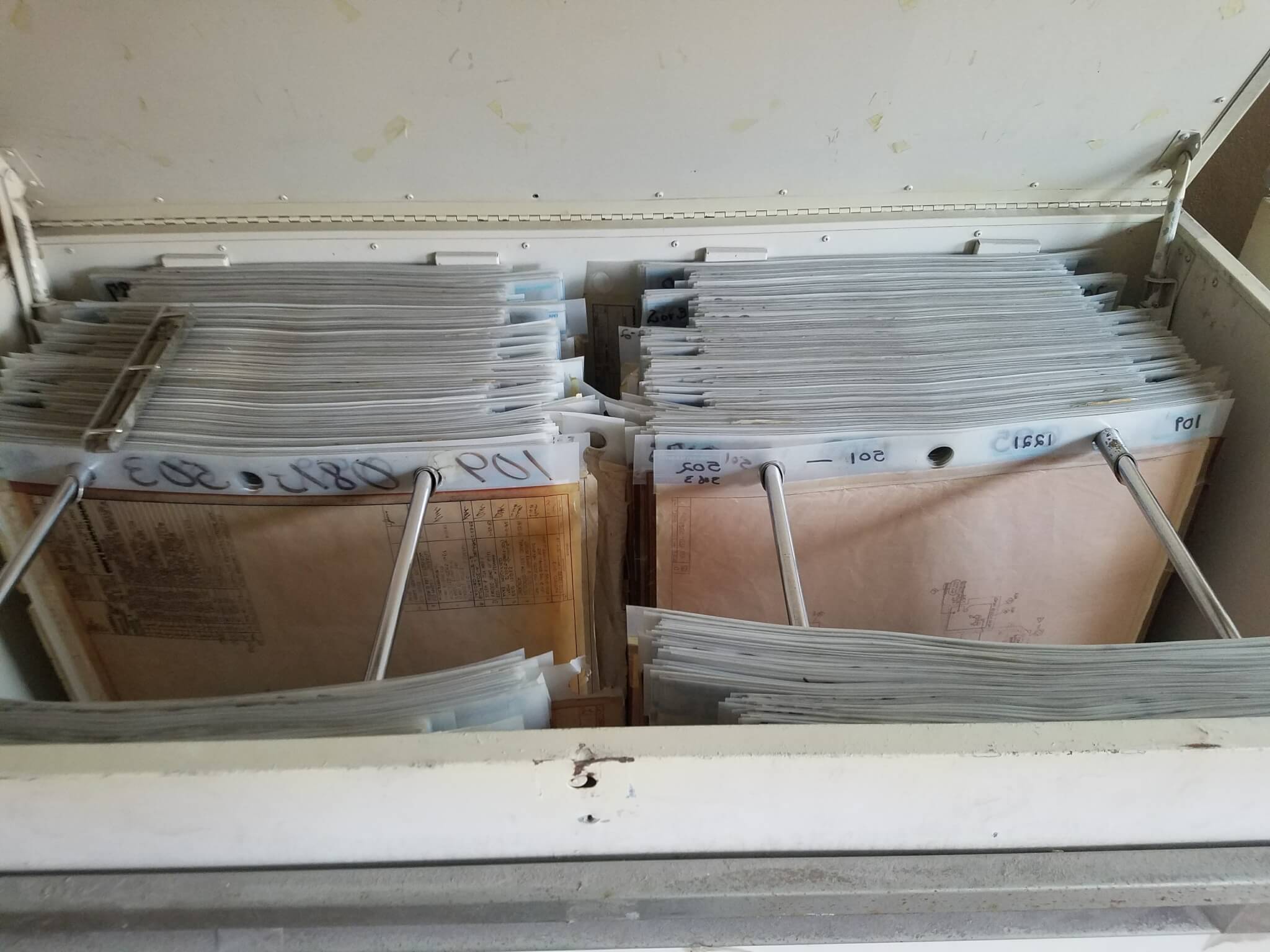 In the years since production ended, many components of the manufacturing process were moved in many different directions. Part of the planning to bring the Model 15 back into production involved either finding the old equipment and plans or building new. As a team, both avenues were pursued to ensure the end result, the construction of a superior coach. 1 part engineering and 1 part archeology, the treasure hunt began. The original blueprints were located and acquired. The original molds, fixtures, and jigs were located and the effort to bring it all together under one roof began. Throughout the process, careful consideration was given to return on investment for the business to ensure long-term viability. Contingency plans were designed to ensure the business as a whole were not dependent on any component to reach the ultimate goal of building an all American coach.